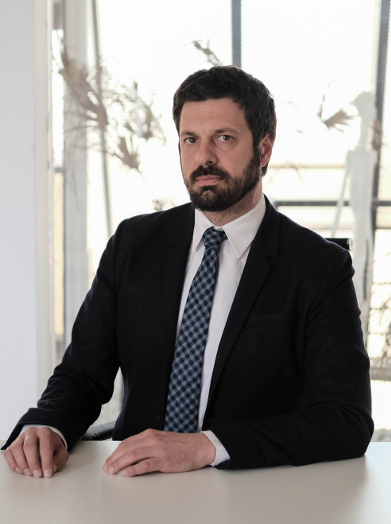 Vuk is a founding partner of the law office „Atanasković-Božović“, with a decade of experience in advising foreign and domestic clients in their business activities in Serbia and the region.

Initially specialized in privatization, M&A and corporate law, he has been a reference point for PPP projects, public procurement and project finance, especially in the field of energy.

Vuk is a member of the Belgrade Bar and he practices in Serbian, English and French.